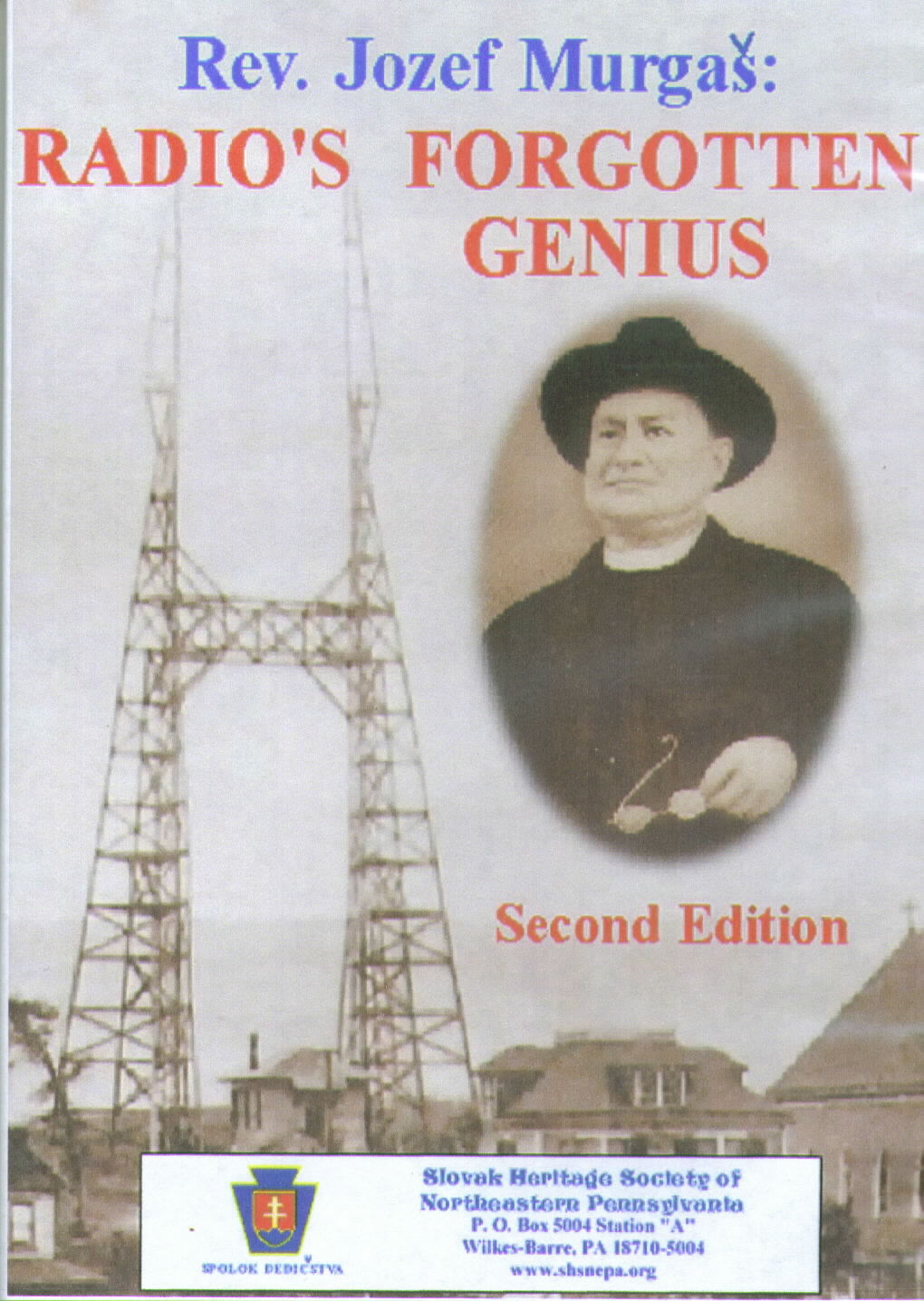 This is a historic documentary of the life of Rev. Jozef Murgaš, 1864-1929, who was born at Tajov, a small village in Slovakia. He came to and became pastor of Sacred Heart Slovak Church, Wilkes-Barre.

His invention of the ‘tone system’ of wireless telegraphy and ultimate transmission of the human voice by wireless means was his greatest accomplishment in the scientific world. His first public transmission of sound over land was made on November 23, 1905 between Scranton, Pa. and Wilkes-Barre,