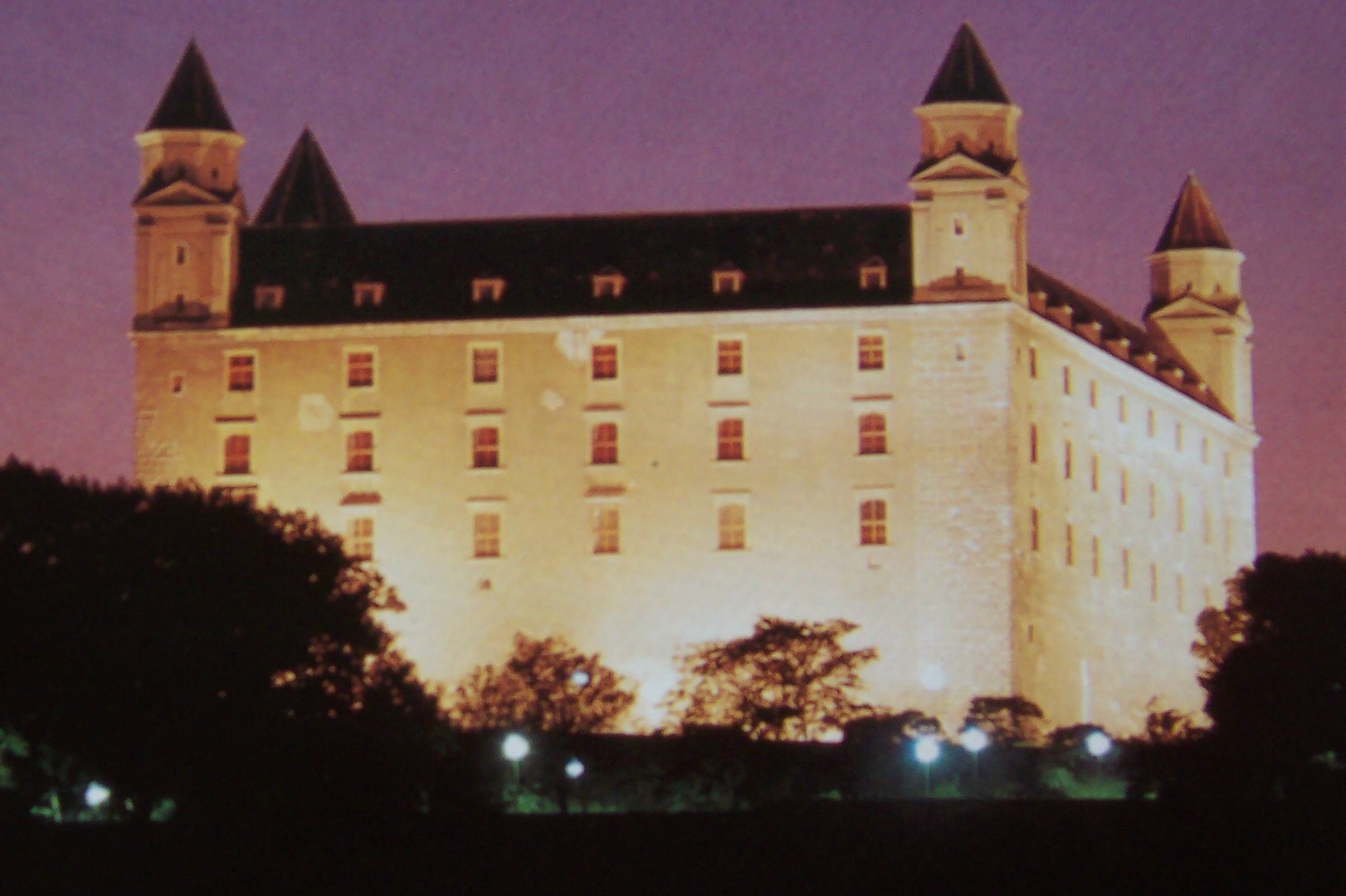 Bratislava Castle - The Legend of the Giant. 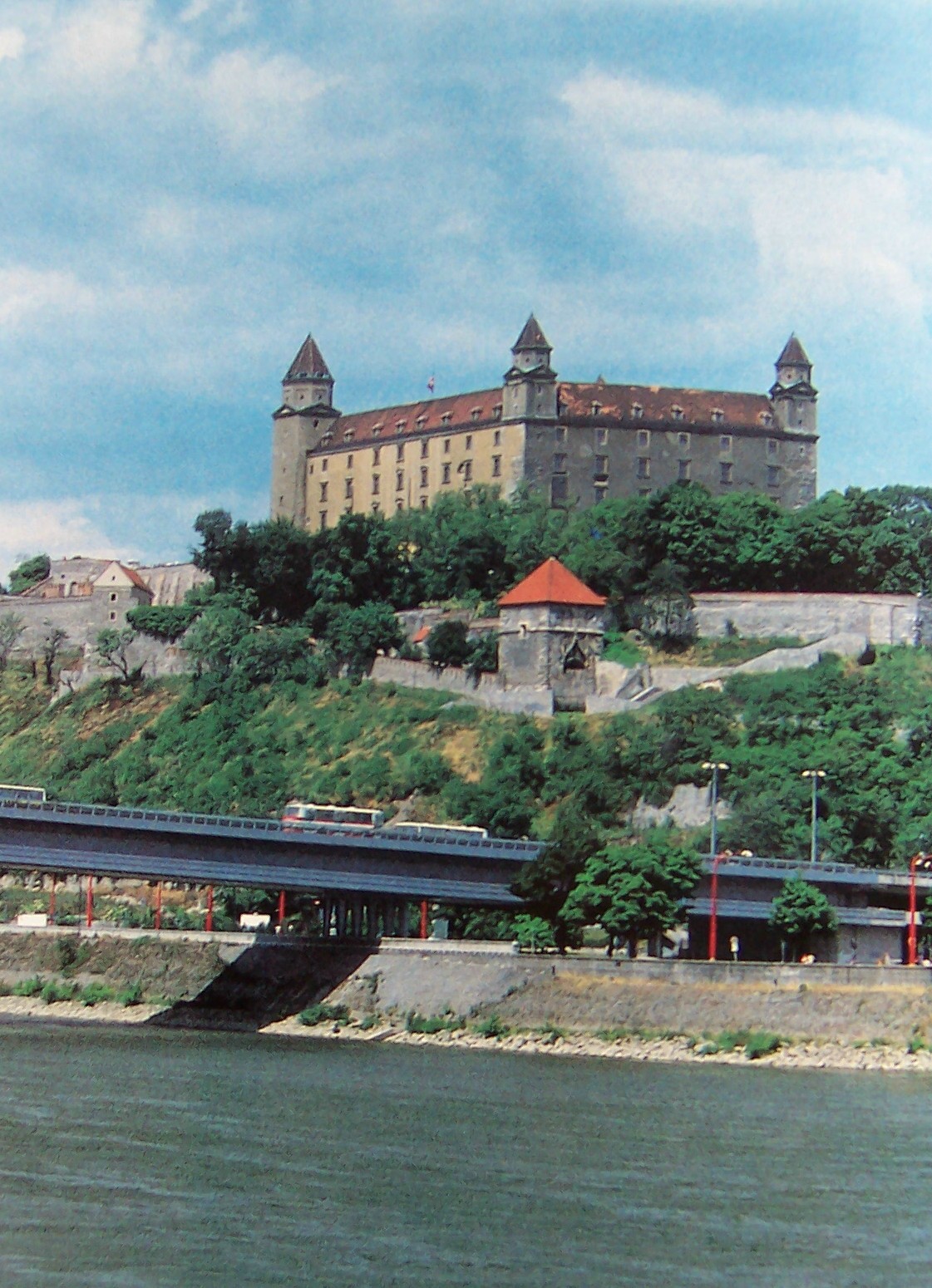 In Slovakia, there is a fable about the history of Bratislava Castle. In Bratislava, before the Great Moravian Empire,  some common people moved into the four-tower castle. These people had a problem with tiredness every morning and they noticed that everything was out of place. Soon, everyone was so tired the king decided that something had to be done. But no one knew what to do until a little girl spoke up and said. “My grandfather is a witch, and he has a crystal ball. I bet he could tell us.” After looking into the crystal ball, the Grandfather said there was a giant that lived in the mountains to the west and worked in the mountains to the east. Every morning on his way to work, he flipped the castle over and uses it as a table. The witch suggested making a map to show the giant a new and shorter route to follow. The best artists were contracted to draw a new route for the giant, but the next morning the people realized the map was too small to attract the giant’s attention. Some one suggested releasing pigeons to fly in formation, but it would take a long time to train the pigeons to do this. Another suggestion made was to cut down trees and use them to draw the map, but it still would take a lot of trees and time. So they decided to make a map out of rocks in the courtyard of the castle.  It worked. When they woke up the next morning, they were fully rested and everything was still in its proper place.

This folktale is from Jean Olexy and Frank Luther’s “Castles of Slovakia” presentation held on May 3, 2006 in McGowan Hall at King's College. It is a part of a series of presentations scheduled by King's College Ethnic Community Outreach.