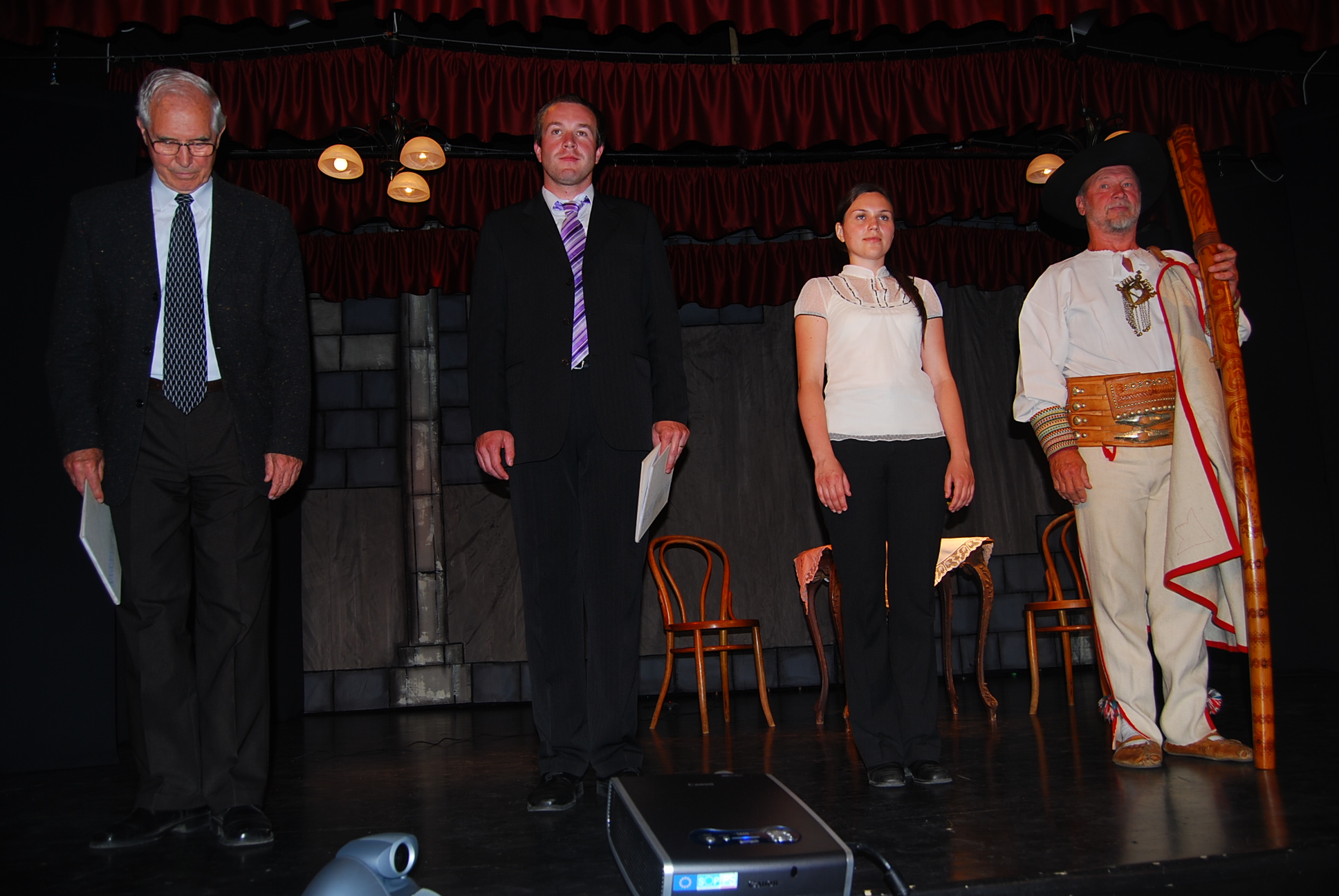 On May 21, 2009, in the village of Tajov, Slovakia, a conference recalled the 80th Death Anniversary of a famous son, the Reverend Jozef Murgaš. The Gresko Theatre was the setting and held a significant crowd. Tajov, outside Banska Bystrica in central Slovakia, is the birthplace of Father Murgaš.

Community officials, the local Catholic parish, the State Library of Science in Banska Bystrica as well as the Jozef Murgaš and Jozef G. Tajovsky Club of Bratislava sponsored this celebration.

Several leaders from the scientific, cultural, religious and governmental communities addressed the gathering. Milan Murgaš, president of the Banska Bystrica Region, recalled the life and contributions made to science, culture and religion by Father Murgaš. Offering remarks on behalf of the American Embassy in Bratislava was Keith A. Eddins, Charge-d-Affaires who noted that Father Murgaš spent more than half of his life in the United States. Mistress of Ceremonies was Sona Svacova.

Father Murgaš’s contributions made to wireless telegraphy, including his November 23, 1905 first successful wireless transmission over land between Scranton and Wilkes-Barre, PA, USA were recalled. 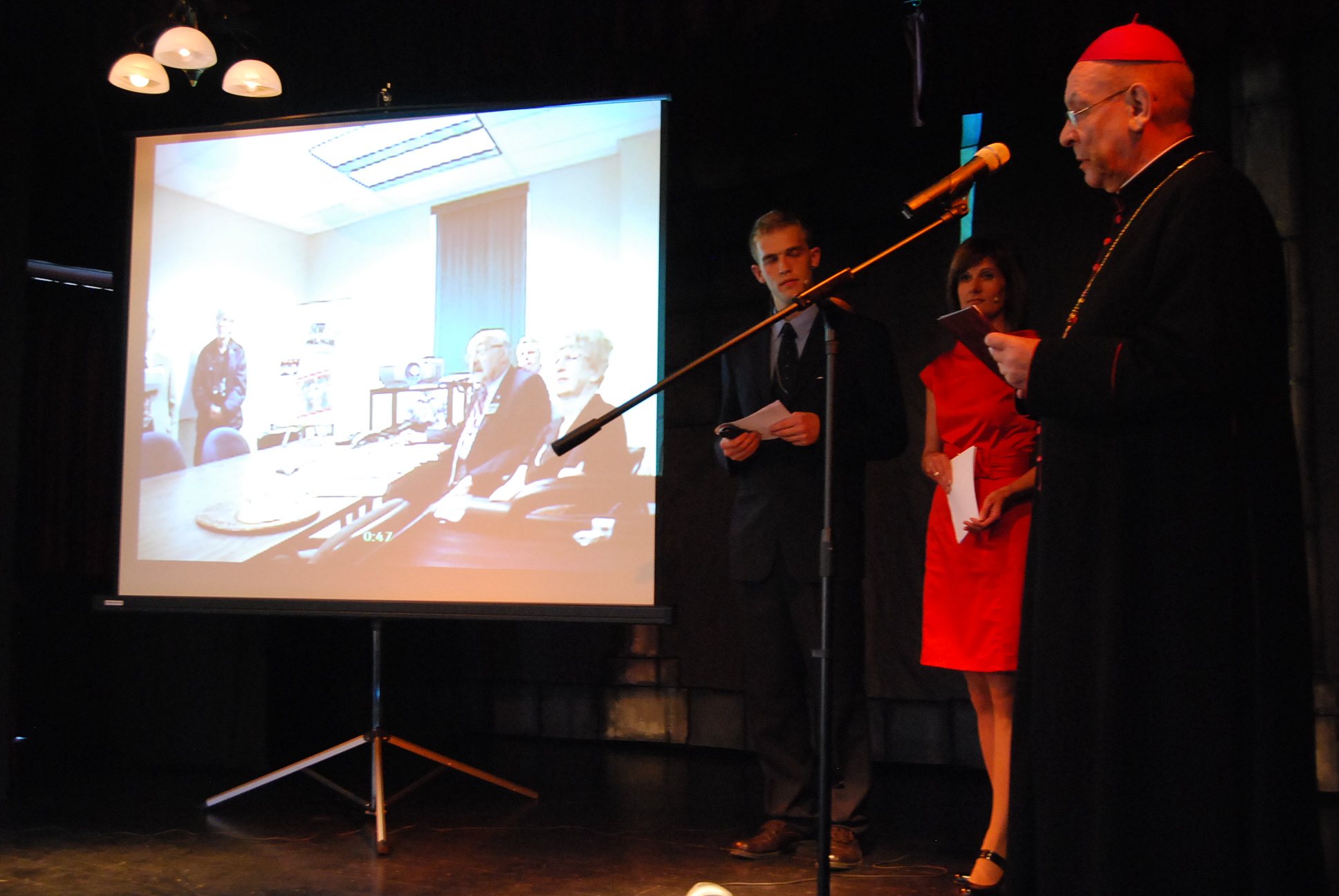 A unique feature of the celebration was the simultaneous live video transmission from Wilkes-Barre which included speakers from the Slovak Heritage Society of Northeastern Pennsylvania (SHSNEPA). The significance of the teleconference is that it is possible to have a teleconference because of the discovery of the tone system by Father Murgaš. Speakers from the U.S. included Professor Philip Tuhy, chair of the SHSNEPA board, and Magdalen Benish, board member. During the teleconference both answered questions from the audience in Slovakia.

The SHSNEPA has received a request from the State Scientific Library in Banska Bystrica, to assist with their Rev. Jozef Murgaš Project. Their goal is to put all memorabilia concerning Father Murgaš in digital form and store it in Slovakia and in the United States. Professor Tuhy noted that SHSNEPA plans to complete its digital history by the year 2014, the 150th Anniversary of the Birth of Father Murgaš.

Other speakers at the conference included the Most Rev. Rudolf Balaz, Bishop of Banska Bystrica where Father Murgaš was ordained a priest in 1888; Dr. Gabriel Brendza whose theme was “Jozef Murgaš in service of the Diocese of Banska Bystrica,” and Vladimir Murin whose topic was “Father Murgaš’s message to youth.”

Joseph and Anna Biros represented SHSNEPA at the conference in Tajov. Joseph was baptized by Father Murgaš and as a three-year-old attended Father Murgaš’s funeral with his mother. 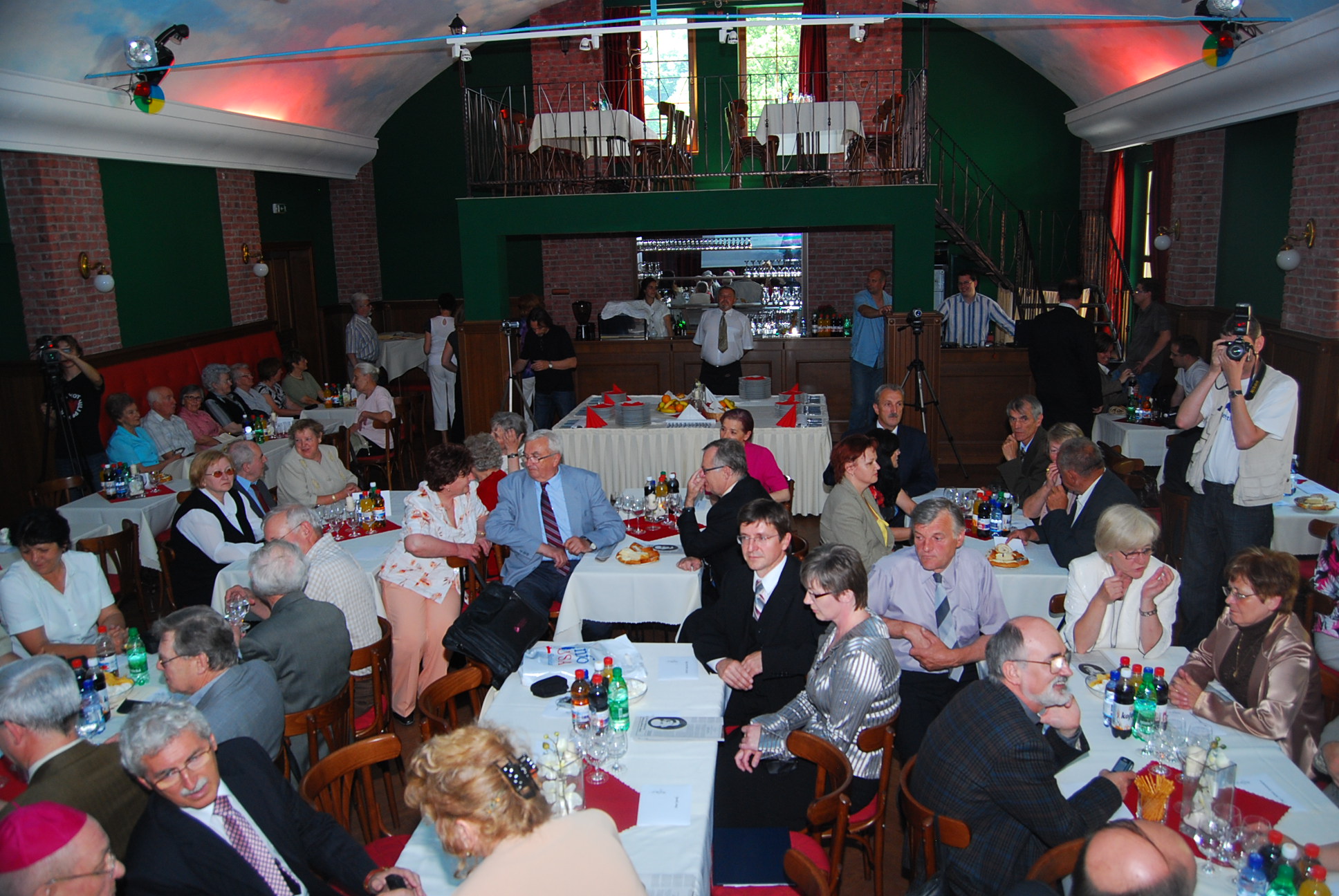 A telegram was read from Monsignor Francis J. Beeda, who served for 15 years at the Wilkes-Barre Sacred Heart Slovak parish built by Father Murgaš. Monsignor Beeda spearheaded a drive for funds to erect a suitable plaque in Slovakia as a tribute to the life and legacy of Father Murgaš. This plaque is located at the main post office in Bratislava.

The program concluded with literary presentations as well as music and song honoring the memory of Father Murgaš. A reception concluded the event.

The Slovak Heritage Society of Northeastern Pennsylvania wishes to thank Tom McHugh and the Technical Staff of Luzerne County Community College for setting up the digital TV teleconference with the State Scientific Library in Banska Bystrica, Slovakia.

The conference organizers in Slovakia were very pleased with the transmission and the results.