Jankola Library and Slovak Museum, located at the Motherhouse of the Sisters of SS. Cyril and Methodius in Danville, PA, celebrates the 40th anniversary of its establishment as one of the most important depositories of Slovak literature, culture and the arts in the United States. It houses the private collections of some of the outstanding Americans of Slovak ancestry including those of the late Bishop Andrew G. Grutka, Dr. Peter P. Hletko, and Dr. Stephanie Husek among others. Sister M. Martina Tybor began a collection and with the

approval of the order, the Jankola Library became a reality in the spring of 1968. It was named for Father Matthew Jankola, founder of the congregation and a Slovak religious and fraternal leader who was himself a gifted writer and author. Sister Martina, also a gifted author and educator, was among the most knowledgeable American of the history, culture and language of the Slovaks; a wonderful choice to head this new apostolate of the sisters. Her translation of Slovak works of literature and poetry as well as the lyrics of Slovak songs enabled the English speaking world to savor some of the rich culture of Slovakia.

During her long tenure as director, Sister Martina guided the expansion of the facility into one of the largest ethnic depositories in the United States. She visited Slovakia even during the communist period. She collaborated with the Slovak Institute Rome-Cleveland and was known and respected by Slovak intellectuals and artists world-wide. She received numerous honors and awards including the Ellis Island Medal of Honor as an American of Slovak ancestry. She served as director until her retirement in 1992. 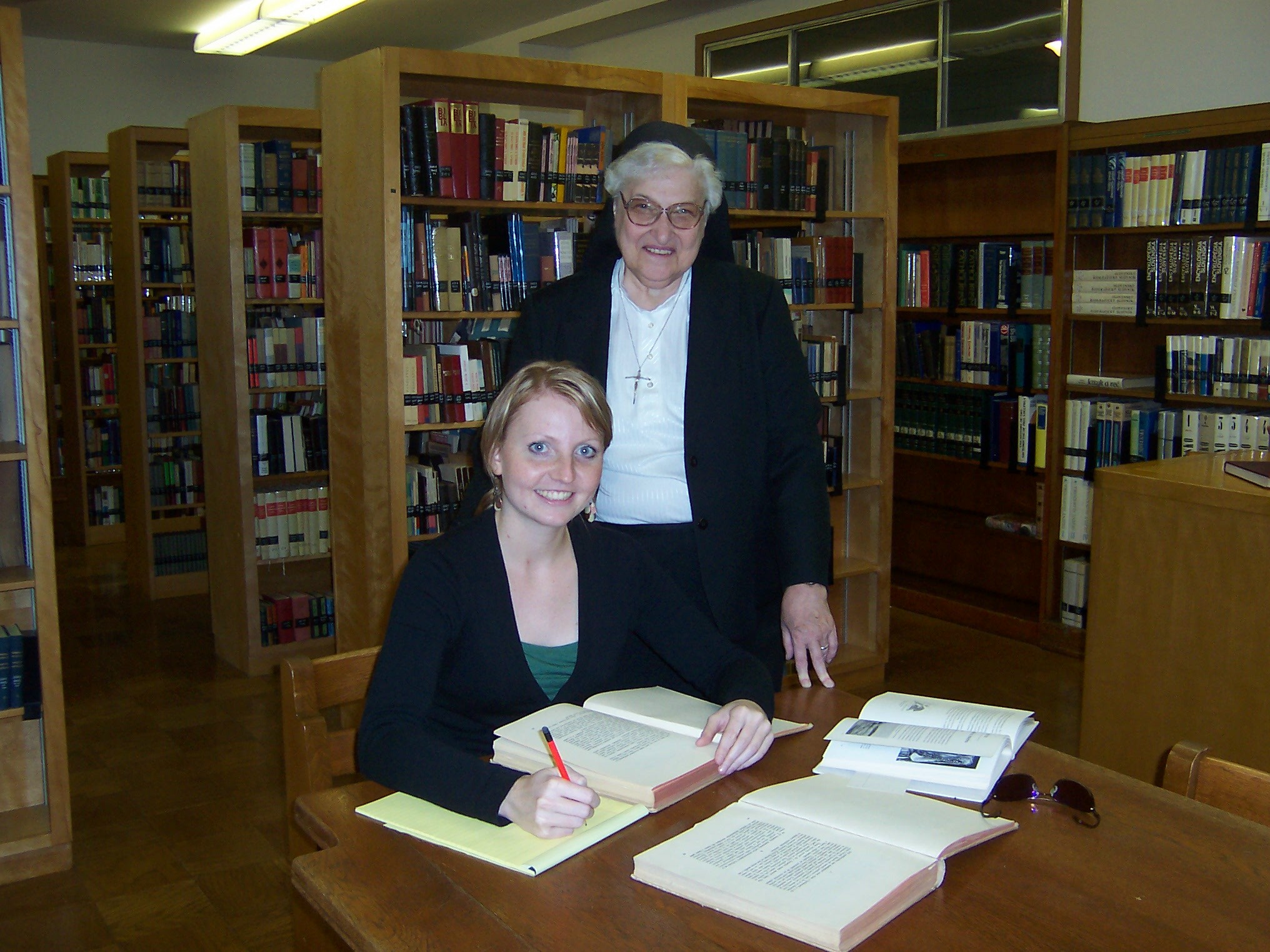 Sister M. Mercedes Voytko was appointed the second director of Jankola Library in 1992. She brought a wealth of scholarly study and creative genius. The collection of the library was greatly expanded. The library acquired the museum of the First Catholic Slovak Union and other acquisitions were added to the archival collection. The collection of Slovak folk songs, hymnals, and works on the development of musical arts as well as many music scores for solo performance and for accompaniment were increased. Tours of the facility were given and interest in the work of Jankola Library greatly expanded. Sister Mercedes with the able professional assistance of her sister, Catherine Voytko, brought the work of the facility to the forefront of the American Slovak community. Sister retired in 2007.

The current director of Jankola Library is Sister M. John Vianney Vranak. Gifted with administrative genius and a love for Slovak culture and heritage, the current director has embarked on a continued expansion of the archival facilities.

For the past four decades, this facility has provided invaluable service to the American Slovak community. Tax deductible donations are appreciated. Those interested in learning more about the facility should write: Jankola Library and Slovak Archives, Villa Sacred Heart, Danville, PA 17821-1695. Tel. 570-275-5606

Excerpts from an article by Dan Tanzone published in the Slovak Catholic Sokol “Falcon”, July 2, 1008 issue.

Several members of The Slovak Heritage Society of NEPA were pleased to assist Sister Mercedes in arranging the newly acquired materials into separate rooms. The Society spent over 489 hours making over 20 trips to relocate and transform the expanded library.

If you visit, you will see a collection of crystal, Slovak artifacts, beautiful embroidered clothes, mannequins dressed in Slovak outfits, many beautiful paintings including one by Father Murgaš along with some of his butterfly collection, a room containing printed publications, music books and children’s stories, old Bibles and much much more.