This retired schoolteacher learned years later how much of an impact she had on one of her students. 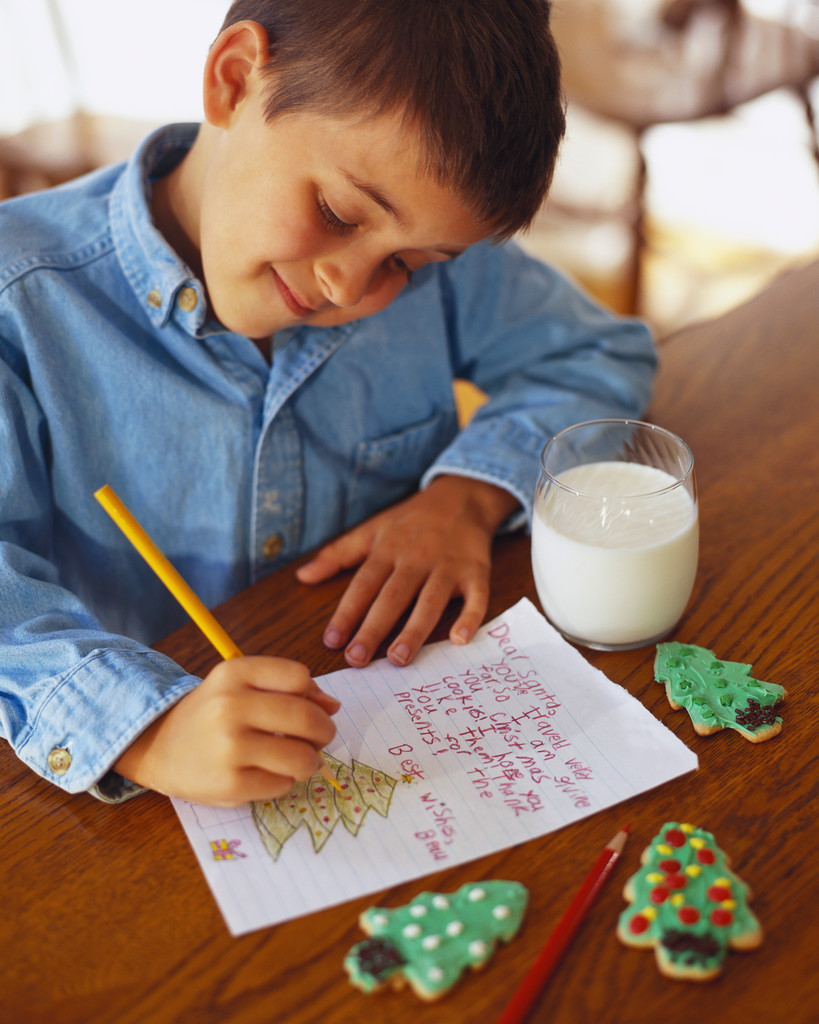 My hand trembled as I held the letter from Bobby Lindel. I brushed a wisp of graying hair from my forehead, and poignant memories from long ago flooded my mind.

Bobby’s letter brought back vivid memories of my first year as a fourth-grade teacher at the old Elm Street School. I remembered how the ancient stone steps sounded like rustling sandpaper as throngs of children hurried toward the double-hung oak door. I could almost smell the pungent odor of the old building’s freshly oiled floors, the scent of disinfectants and the piny aroma of new, sharpened pencils as I thought back to those days.

I squinted my eyes and concentrated, remembering now the denim-shirted boys with sweaty elbows pressed nervously against the penknife-carved desktops. Suddenly, once more I was addressing my fourth-grade class. There’s Bobby, sitting slouched in his seat, glaring defiantly at me. I considered him a hopeless case. He just refused to study.

Even today, I cringe when I think of my smug little speech to that class on the first day of school. “I want you children to know that I haven’t any favorites,” I pointed out from the onset. “You are each individually important to me.”

As much as I would have liked, it wasn’t totally true. Most teachers have favorites. I was no different. On the other side of the coin, there are students that teachers are not particularly fond of either. That year, Bobby Lindel fit that bill. To be brutally honest, I disliked him. I marked his test papers with an “F” with relish.

With my busy work schedule, I had neglected to study Bobby’s school records. And that’s why, when the Christmas holiday season came and the children showered me with gaily wrapped presents, I was surprised when Bobby walked up to my desk and shyly handed me a gift.

The package was rolled in brown wrapping paper and fastened with Scotch tape. When I opened it, a rhinestone bracelet with most of the stones missing and a partially filled bottle of perfume fell on my desk, I was deeply touched.

The children began to giggle, but when I snapped on the bracelet and daubed some of the perfume behind each of my ears, they stopped their outburst. It was if they were reminded of the true spirit of Christmas, and they told Billy they thought it was a nice gift.

Bobby lingered after the others, and just before he left, he said softly, “Gee, Mrs. Marple, you know, you smell like my mom. You look good in her bracelet, too.”

I stayed late that night, long after the students and other teachers left for the day. I pulled out Bobby’s school records.

When I’d finished reading, my cheeks were wet with tears. Here was a little boy who desperately needed someone to care. I didn’t need to think twice about being that someone. For the short time we had left together, I gave Bobby the special attention and affection he badly needed.

I lost track of Bobby when he left my class. But one day, several years later, I received a short note from him. It read, “Dear Mrs. Marple, I graduated from high school. I was second in my class. I wanted you to be the first to know.”

And then a number of years later, I received a second letter from Bobby, “Dear Mrs. Marple,” he wrote, “I have just finished medical school, I graduated first in my class. Robert Lindel, M.D.”

“P.S. I am getting married on the 16th of this month. Since you are all the family I have (Dad died last year), would you honor me at the wedding by sitting in the pew reserved for my mother? Love, Bobby”