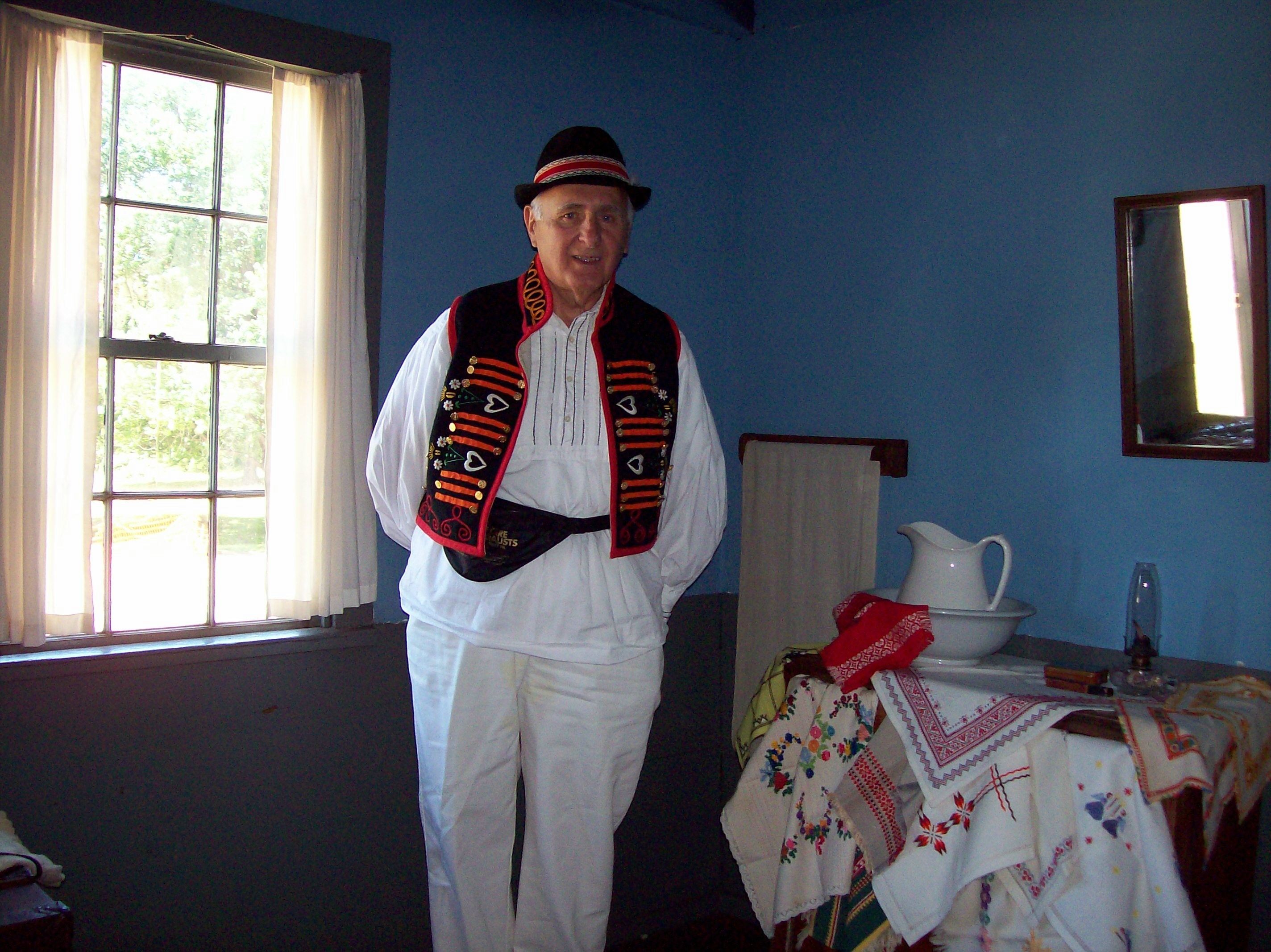 Born, May 19, 1929 in Wilkes-Barre, he was a son to the late Andrew and Katherine (Portik) Sofranko. Andy married Eleanor Dymond Soltis on October 19, 1996. He is survived by his beloved wife.

Educated in the city schools, he was a graduate of the James M. Coughlin High School and furthered his education by attaining a degree in education from Wilkes College. Until his retirement, Andrew served as a high school guidance counselor; previously as a biology teacher in New Jersey.

He was a life member of St. Matthews Evangelical Lutheran Church, North Wilkes-Barre, where he remained quite active over the years. He served as a church elder, would profess sermons prior to an assigned pastor, sang in the church choir and was usually seen participating in various congregation dinners and social gatherings.

He enjoyed ethnic Slovak cooking and enjoyed working in his gardens in his spare time. He is remembered by family and friends as being the consummate host, having friends and fellow congregation members at his summer home on Indian Lake for countless barbecues and clam bakes over the years.

A family man and proud of his Slovak heritage, he sponsored several Slovak cousins who visited the United States. He was a very active, long time member of the Slovak Heritage Society of Northeastern Pennsylvania. Andy was a member of the SHSNEPA Board of Directors for many years, serving as President of the Society from 1994 to 1997; and was later on the Executive Committee.

Among his many activities in SHSNEPA, Andy taught English in Slovakia and, here in the USA, taught the Slovak language. Another class he taught was the 2-day AARP Driver Safety Programs, sponsored by the SHSNEPA.

Andy participated for the Society at Folk Fairs; as a “Patch Town Days” guide at Eckley Miners’ Village wearing his authentic Slovak Kroj; as an escort on some Slovakia tours; and as an excellent tenor in all the Society’s choir activities

Our dear friend will be fondly remembered and dearly missed.