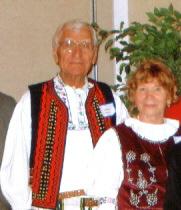 On March 29, 2011, the SOCIETY lost one of its most ardent supporters, Jozef M. Biros.  Jozef was an active and enthusiastic participant in our many and varied projects. With his trusty cameras, he helped to record these activities, and if the occasion required it, he was willing to don his kroj and klobuk, and bring along his Slovak and American flags. Because of his split residence in Middletown, PA and Bratislava, he acted as an important liaison with the Murgaš Club in Bratislava in the placing of the plaque honoring Father Murgaš on the Main Post Office in Bratislava. He and his wife Anna represented us at the conference at the Slovak Scientific Library in Banska Bystrica. He was also a gracious host and guide for our visitors to Slovakia.

Jozef was part of the Historical Dress groups that participated in: The 1976 Eucharistic Congress in Philadelphia; Bicentennial Celebration in Harrisburg; Fine Arts Fiesta in W-B and the II World Festival of Slovak Youth. He also was a soloist on the čas Radosti Recording. He became a charter member of the SOCIETY when it was organized in 1983

Jozef was an avid Slovak who participated in all Slovak Fraternal and Cultural Activities. He and his wife, Anna, were honored during the 56th National Convention Banquet of the Slovak Catholic Federation in Hazleton, PA in 2005. 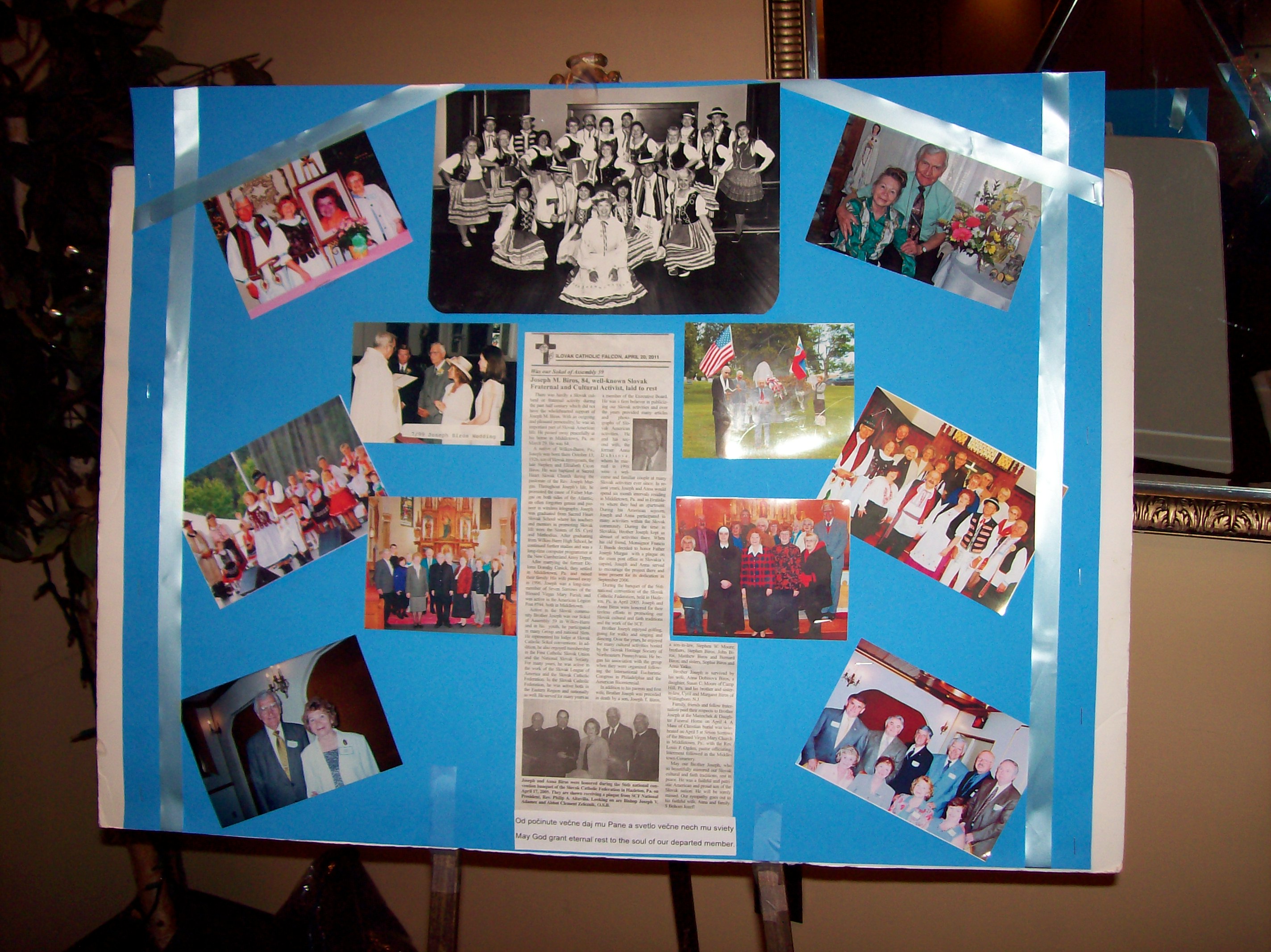 May God grant eternal rest to the soul of our departed member.