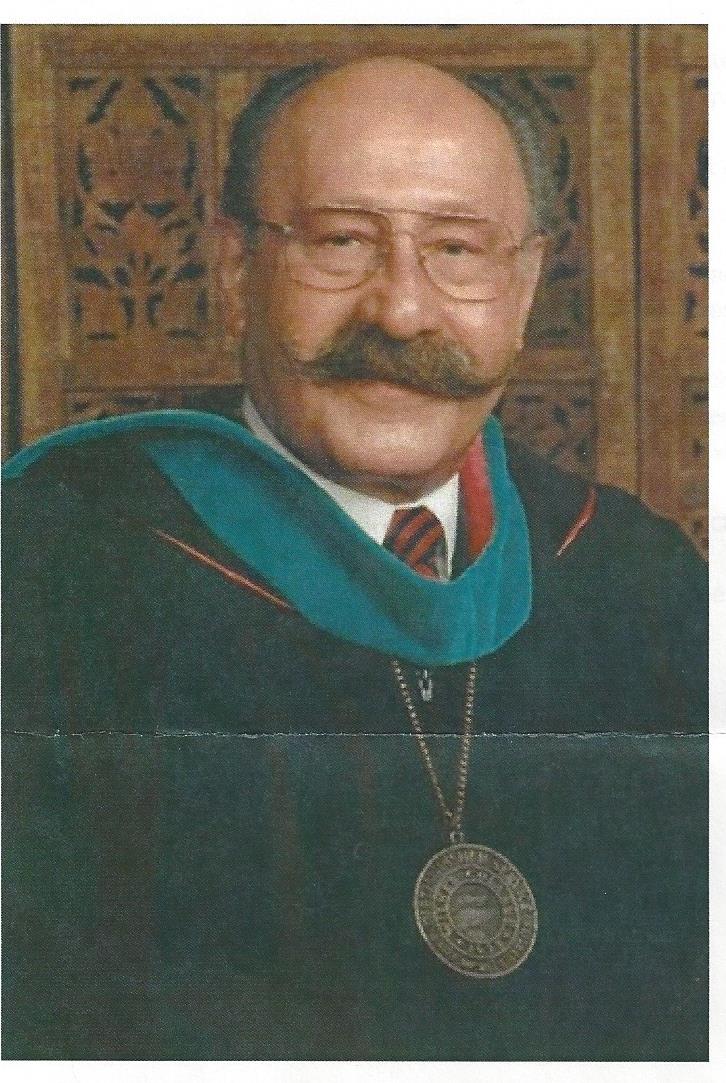 Philip attained his Bachelor of Arts Degree from Valparaiso University, a Master of Governmental Administration degree from the University of Pennsylvania, and later his Doctorate of Public Administration from Nova University. A scholar by profession, he earned the title of professor emeritus from Wilkes University.

The Society is very appreciative of all the work and time Philip spent promoting our Slovak Heritage, and representing the Society in the many conferences and trips in the U.S. and Slovakia. Philip and Magdalen Benish took part in a teleconference with people in Banska Bystrica, Slovakia. Philip represented the Society at the “Jozef Murgaš and World Telecommunication Day” in Tajov and represented the Wilkes-Barre’s Jewish community at Prešov’s Jewish center.

Several of the conferences Philip attended include, “Slovakia and Slovaks abroad in the Third Millennium”, “The Autumn Elections and Their Impact on Slovakia”, the Political Science Conference at Prešov University and was a panelist at the seminars “Ideology on the Threshold of the Third Millennium” and “Slovakia Between Identity and Integration.” He was a panelist for “Increasing Citizen participation in Local Government in Slovakia”. In Prešov, Philip was presented a medal of merit.

While in Slovakia, Philip attended the initial meeting of the World Association of Slovaks Living Abroad held in Bratislava becoming an official member and the Michael Bosak Days celebration of the 90th Anniversary of the signing of the Pittsburgh Pact in Prešov.

He was a member of Filozificka Fakulta in Prešov. In Stare Mesto, Philip and the town’s administers worked to study the administrative structure of the town. He spent a fall semester with the Slovak Education Minister and worked in the Scientific Secretary’s office at the presidium of Slovak Academy of Science.